CHICAGO 〓 Riccardo Muti has extended his contract with the Chicago Symphony. The extension is one year 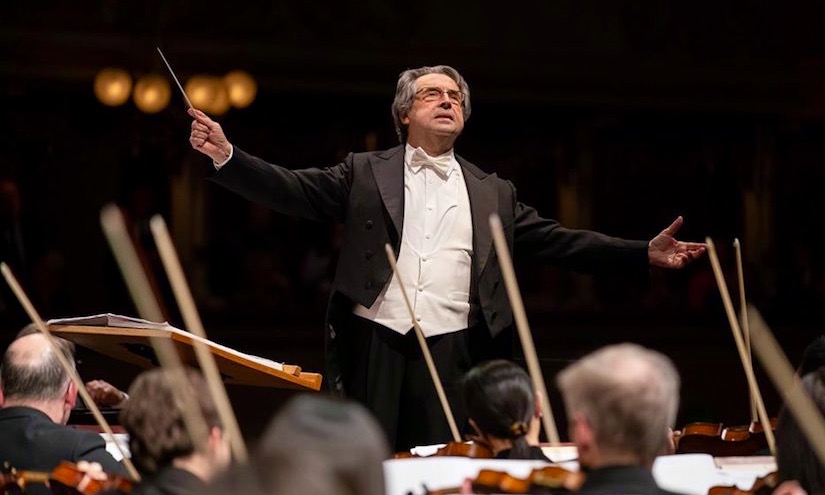