New York 〓 Alagna did not sing the third act, in the performance of 《Samson et Dalila》 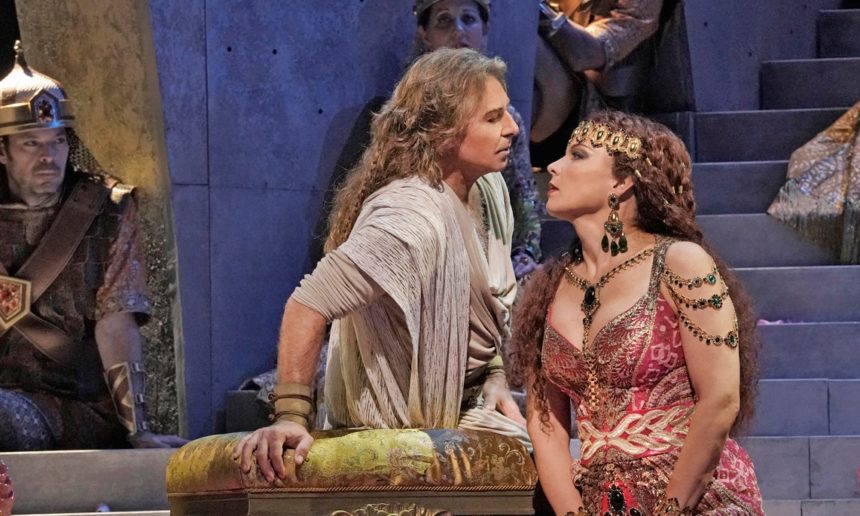