Verbier Festival 〓 Cancellation of performers continues one after another, finally requesting to Rattle 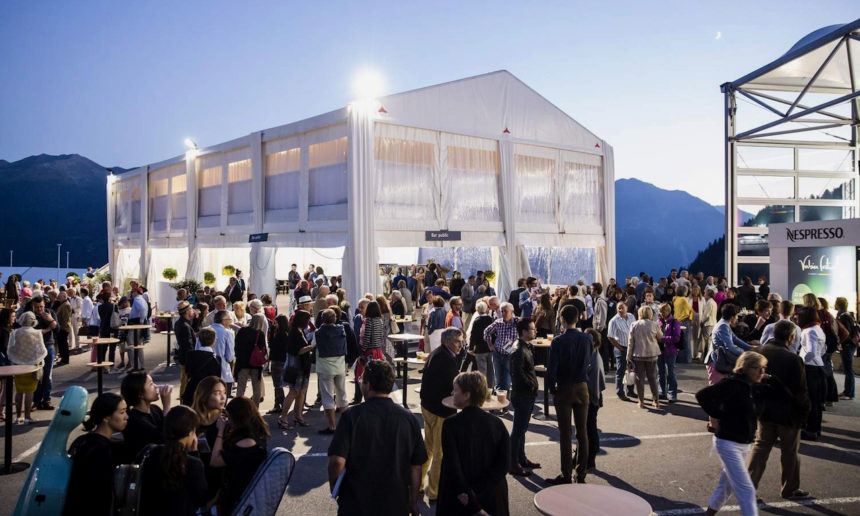