VIENNA 〓 Intendant of the Vienna State Opera said, “I will fulfill our contract with Domingo” 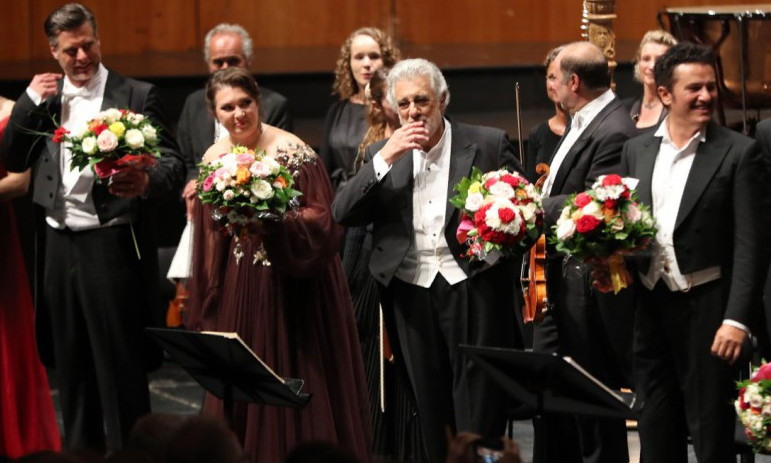