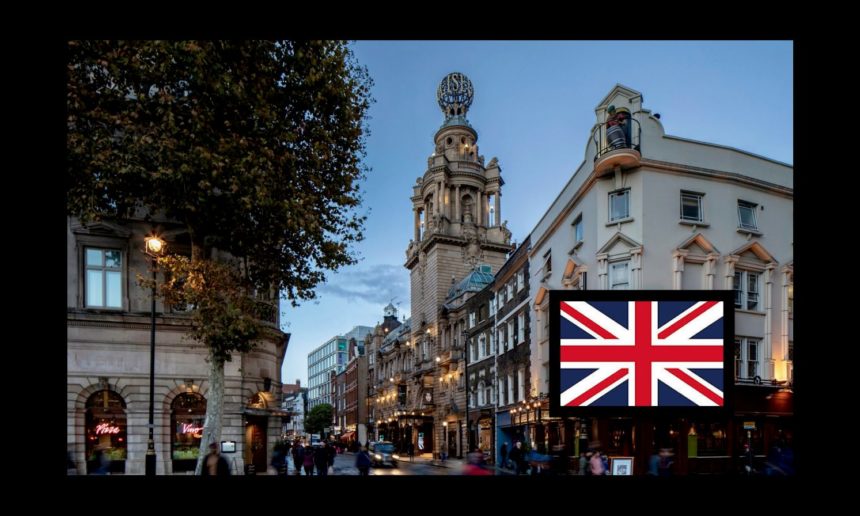 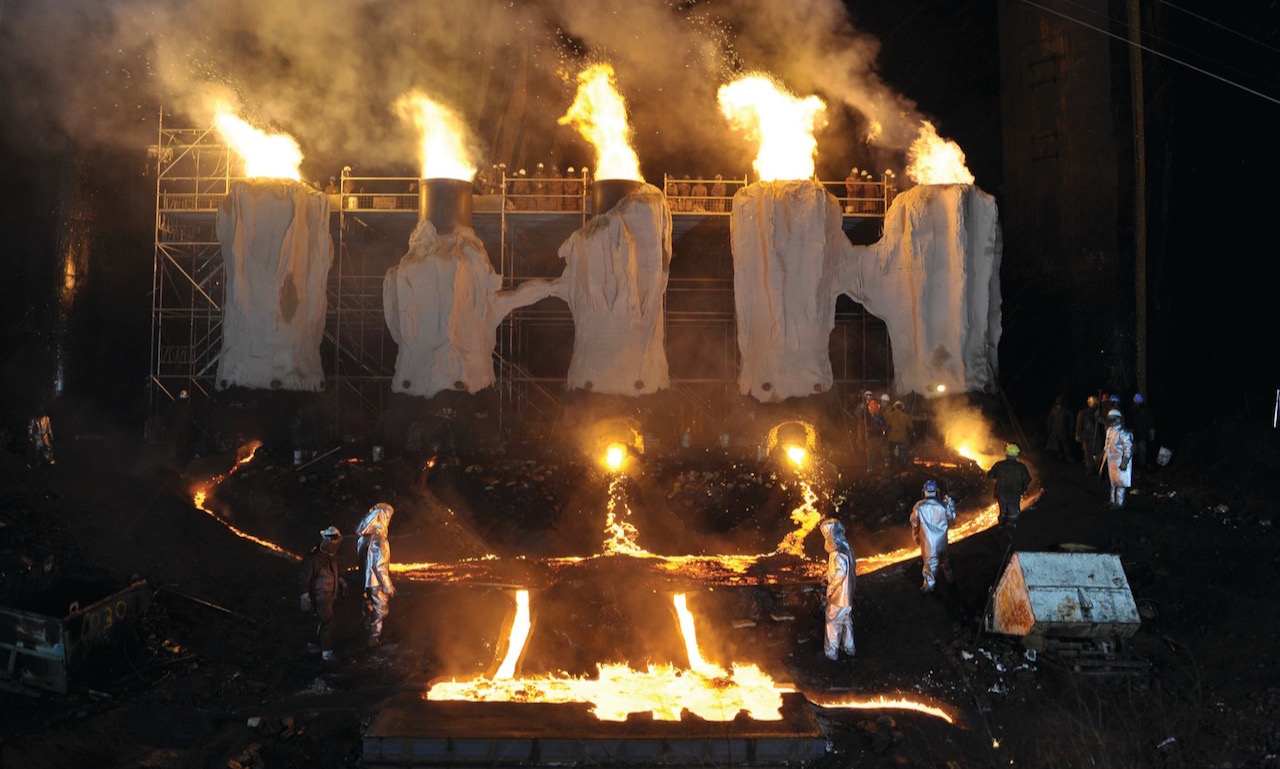 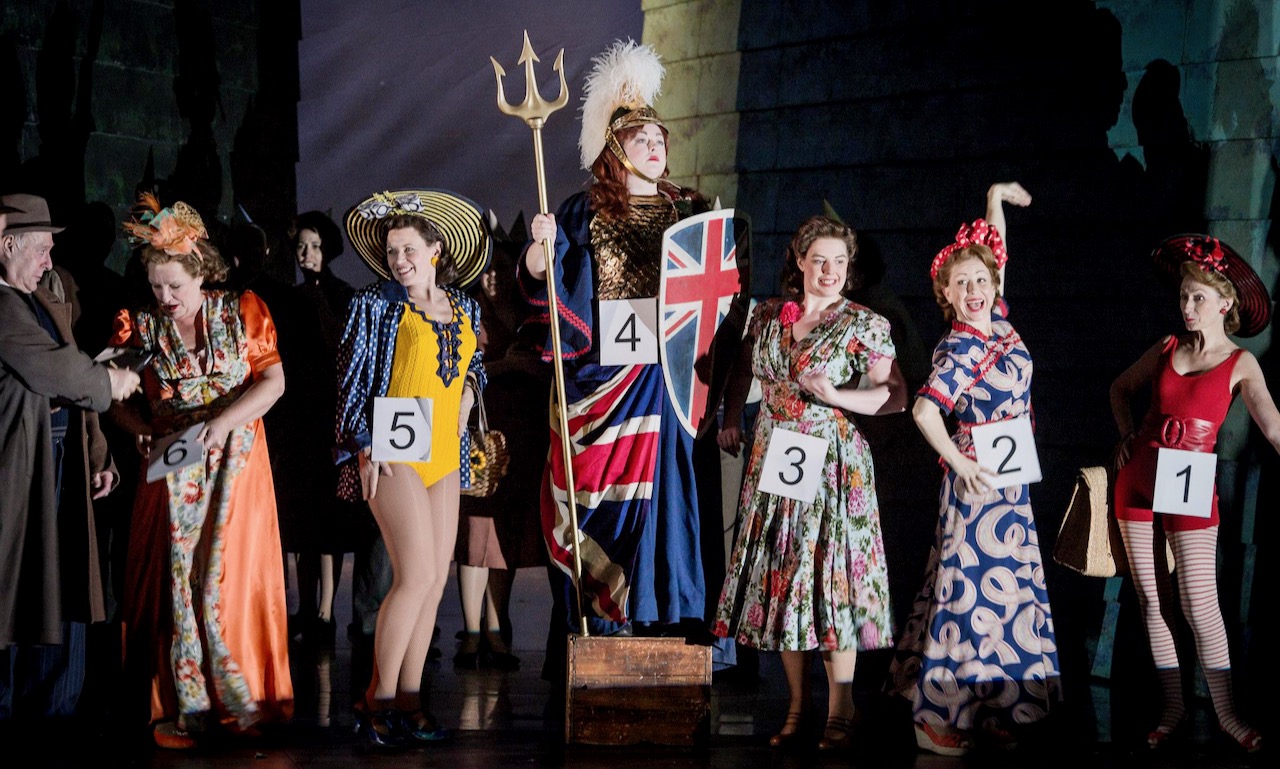 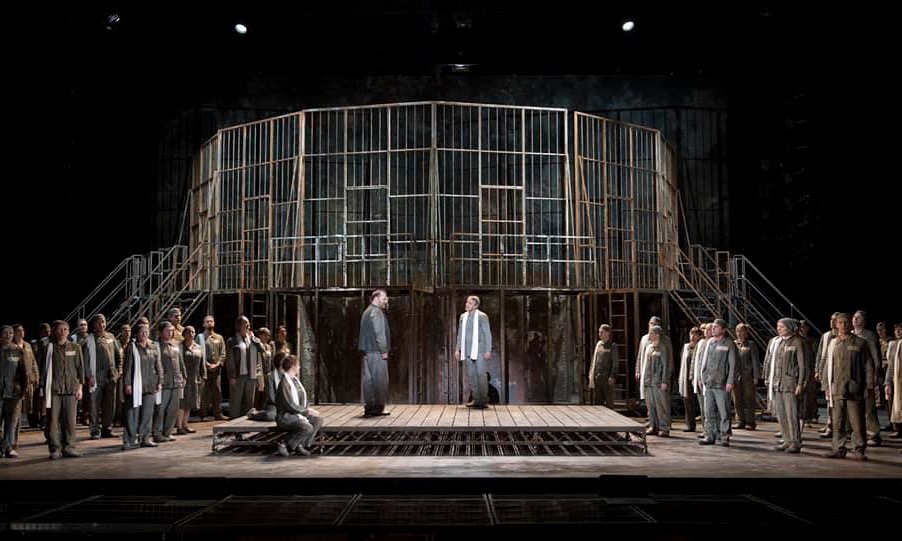 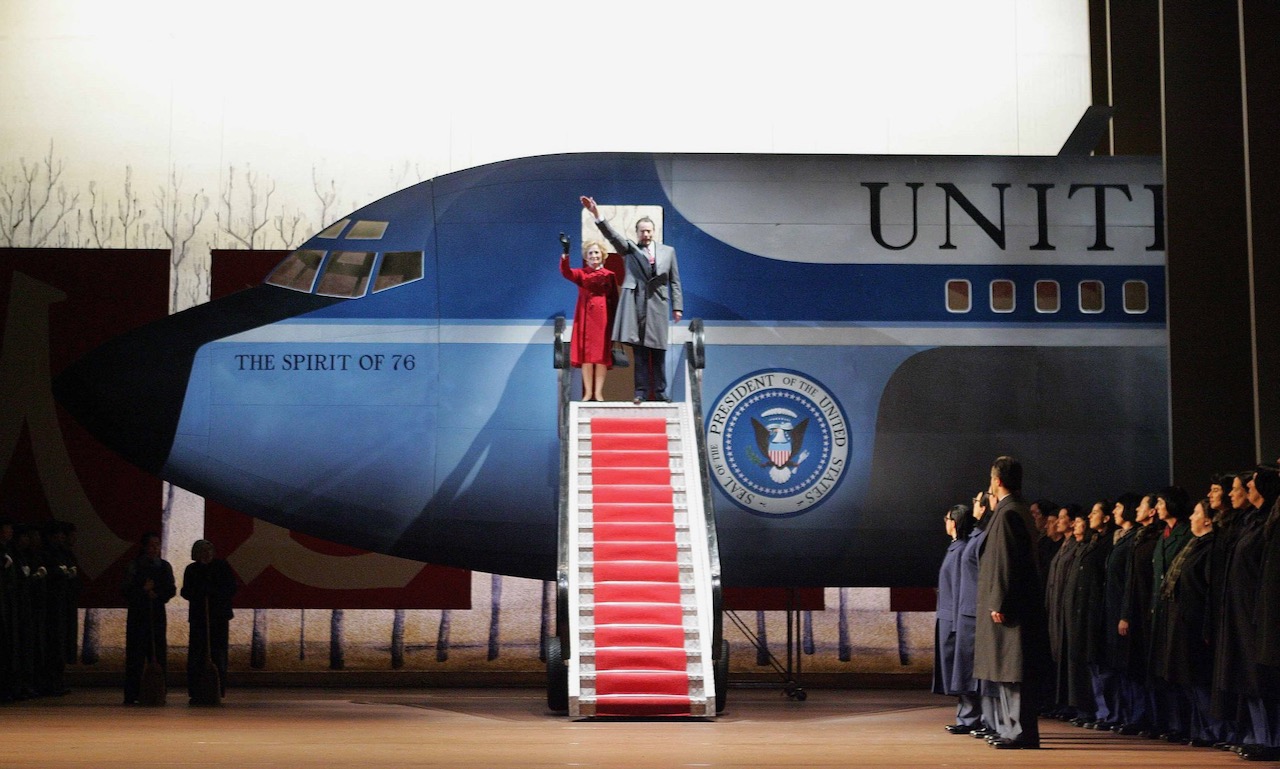 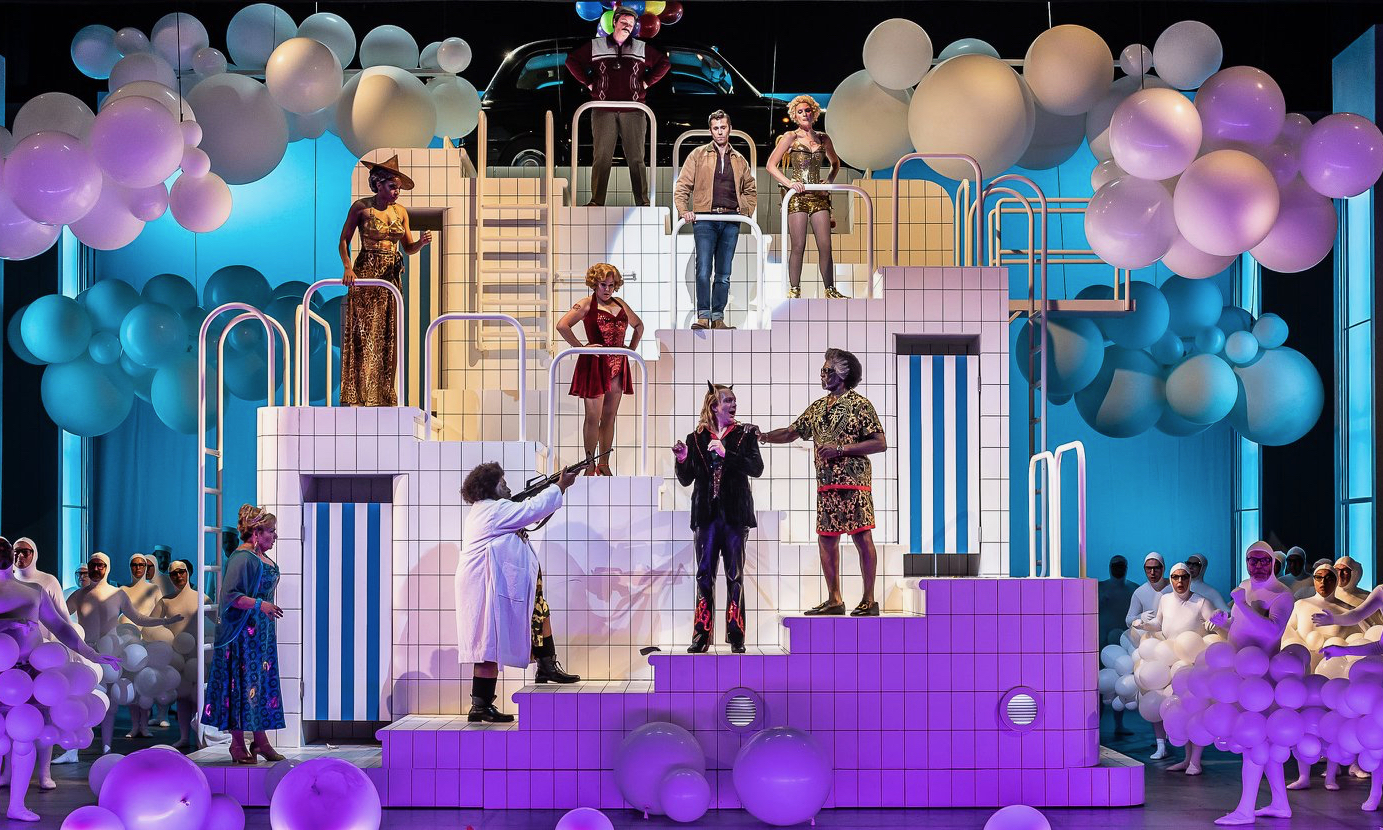 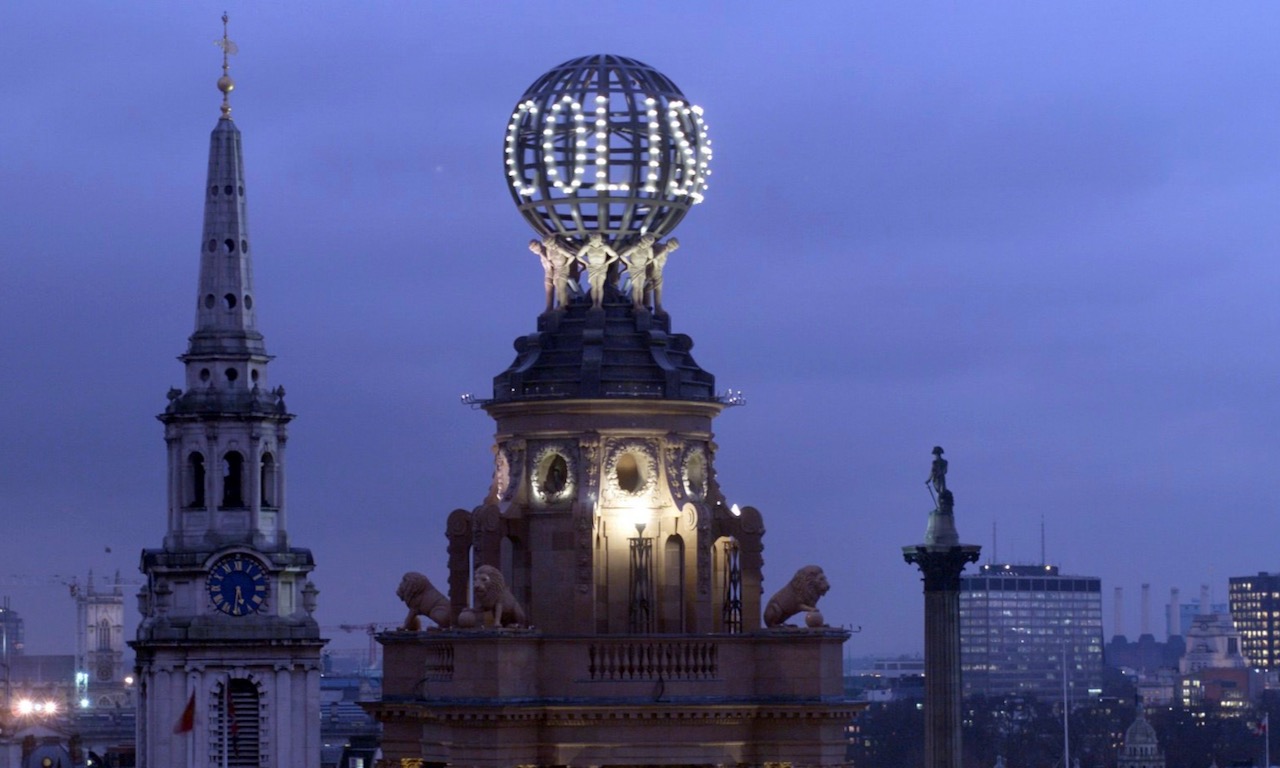 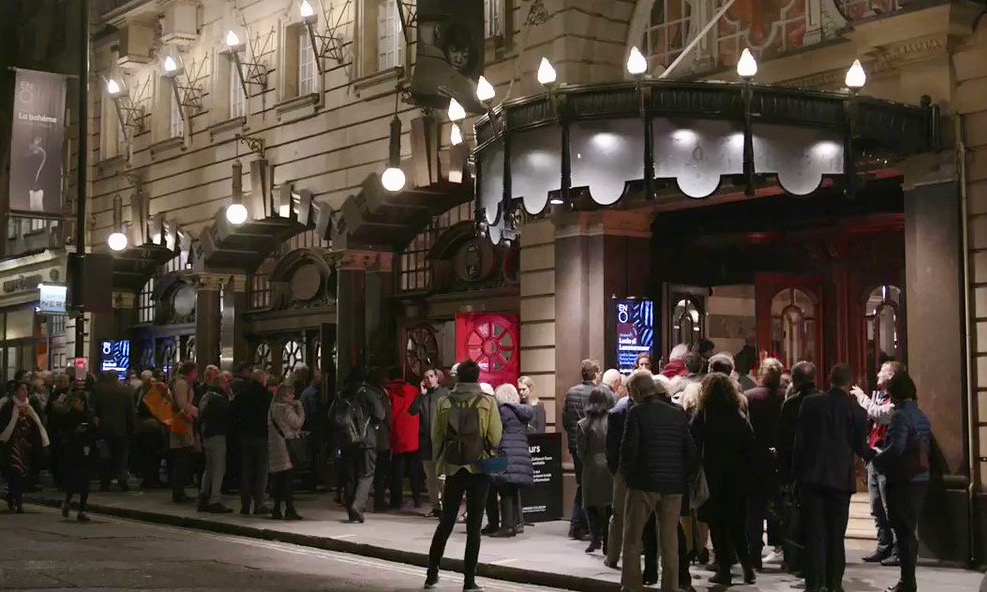 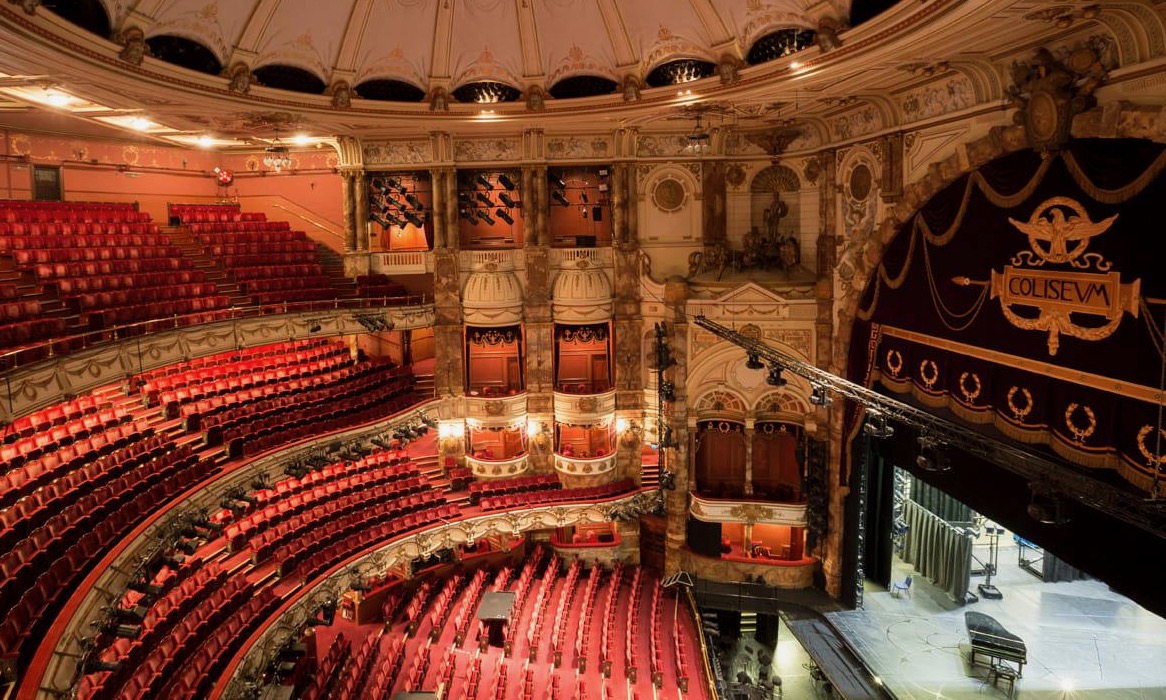 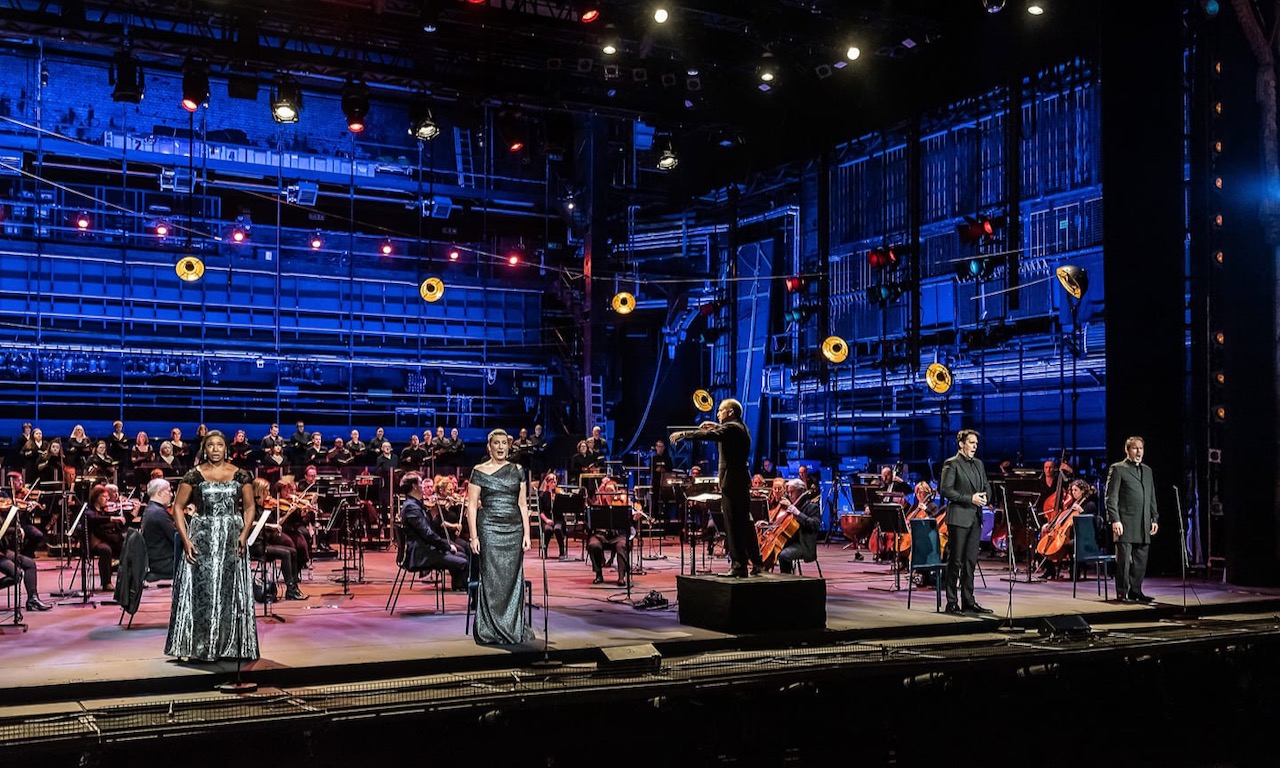 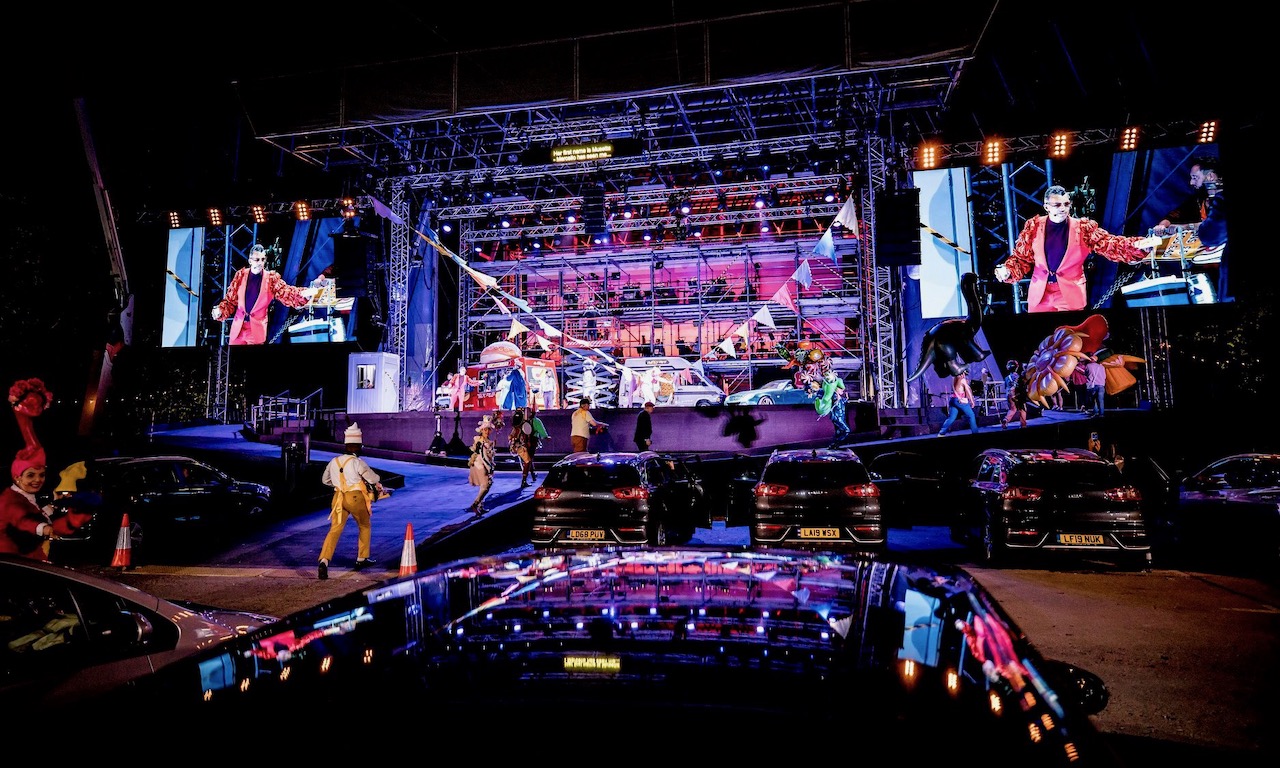 Talking of opera in London, there is the Royal Opera House as the so-called British Opera Hall of Fame. It is one of the world’s leading opera companies, operated by a repertoire system in which Opera are Change daily. In addition, there is another opera company in London called the English National Opera. Their home is the London Coliseum.

The English National Opera was originally the Vic-Wells Opera, which began its activities in 1931. Later, based in the Sadler’s Theater, they called themselves “Sadler’s Wells Opera.” During this period, he also premiered Britain’s “Peter Grimes” in 1945.

It moved its headquarters here in 1968 and changed its name to its current name in 1974. In the meantime, their policy to perform all Operas in English have been through all the time.

The composer advances the composition while considering the harmony between the music and the sound of the words of the lyrics. So, of course, there should be something that will be lost by performing in English.

What’s more, the singers who appear will be burdened with singing in English instead of the words they always sing (only available here!). However, they still do not stop performing in English.

It’s not just English performances. There is other evidence are good for the masses. Ticket prices are kept low, and every work has a sign language performance. They are doing their best to lower the threshold for opera. Starting in 2019, they have also introduced an attempt to open some Saturday performances for free to those under the age of 18.

But why dose they so particular about “popularization of opera”? Is it because Britain gave birth to Robert Owen and once advocated “from the cradle to the graveyard”?

Komische Oper in Berlin has also performed all operas in German since the East German era. Britain, where the class society still remains, and East Germany, which should have had no class, both tried to popularize the opera without abandoning the performance in their own language.

If opera, which is also a “symbol of class society,” becomes popular, it will be difficult to see the existence of class. If there was such a political intention, it would make sense to continue performing in English and German.

The Coliseum, near Trafalgar Square and near the Royal Opera House, opened in 1904. It was built as an “entertainment palace”, advocating a wonderful music hall for the people.

That’s why the upper part of the building is a spire, on which a globe object is proudly seated. With a seating capacity of just over 2,350, it has one of the largest capacities in London.

The theater underwent a major renovation in 2004, but by that time the theater was already severely dilapidated. The hall was dark, the chairs were tattered, the atmosphere was poor, and the gap between the inside and outside of the stage was only widening.

In 2002, just before the major renovation, the shortage of renovation costs surfaced. Plans have emerged to abolish theater orchestras and choirs to raise costs. However, labor and management clashed over the idea, the artistic director resigned, and the orchestra went on strike, causing confusion.

Eventually, the plan was withdrawn with government subsidies, the orchestra and chorus remained, and refurbishment was realized. However, the debate over the deficit situation is still ongoing.

Come to think of it, successive music directors are comparable to the Royal Opera, with Colin Davis, Charles Mackerras, Mark Elder, Paul Daniel and Edward Gardner.

The directors are also gorgeous. David Puntney was also an artistic director, and many famous directors such as Jonathan Miller have made new productions here. Perhaps it’s wrong to see them as London’s second brand. 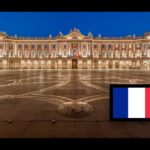 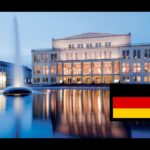