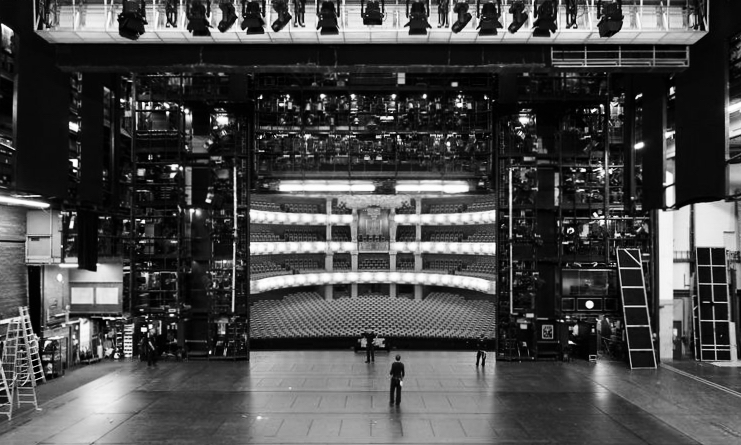 When is the next Bis ?

At the end of the passionate singing, the applause of the crack sprang, and the “Bravo” lust from the audience…. It is a hot, hot spectacle which is familiar in the opera house. Many of you have probably noticed not only “bravo” but also “Brava” and “Bravi” mixed in the cheers when you listen carefully.

In fact, there are several versions depending on who you are calling to. “Bravo” for a male singer, “Brava” for a female singer, and a tribute to several singers, such as singers, “Bravi” to the condition. When the singer came out to the curtain call by himself, “Bravo” or “Brava”, and when all the performers came out holding the hand, “Bravi”. Of course, it is needless to say that they are in Italian, the home of operas.

By the way, there is another word towards wonderful passionately. „bis” is the same as “Encore” we use. If it was a tremendous passionately, after the “Bravo” or “Brava” was flying, it was time for the “bis, bis, bis” to occur repeatedly, applause of the two beats, and the sound of the foot was added to the venue boiling.

It’s up to singers whether to respond to the „bis“ or not. There are no singers who are no pleased to „bis“, but they might have to sing next aria immediately, or they did great job but already out of breath and too tough to do it again. Even if conductor asked them in advance if they accept „bis“ or not, all they can say is „I’ll tell you then“. The conductor and singers decide what to do by eye contact.

After all those “bis” moments, there are two unforgettable „bis” episodes. The first one is “Una d’amore Furtiva” from “L’elisir lagrima”by Luciano Pavarotti at Teatro di San Carlo in Naples. Another one was „Ella gamma m’amo“ from „Don Carlo“ by Ferruccio Furlanetto at the Vienna State Opera.

Furlanetto’s Filippo of that night was extremely great, above all. Just before the show, three important roles; the conductor to begin with, two singers for Don Carlo and Rodrigo were announced to cancel appearances. In such a confusion, Furlanetto was awesome (Dolora Zajick was also!). The applause never stopped. The following day during the interview with Ioan Holender, the intendant of the Vienna State Opera, I heard that his Filippo broke the record on the length of applause. Nicolai Ghiaurov had it until then.

After the performance in Naples, I had dinner at the restaurant which invented Margherita pizza, and there was a lucky bonus that Pavarotti himself showed up. All the guests who had happened to be in the restaurant stood up. The great singer’s unexpected appearance. It is needless to say that the star and the guests enjoyed again the atmosphere of splendid stage. That was an unforgettable evening. 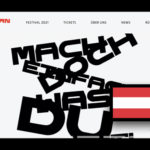 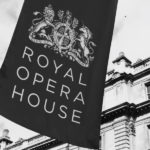